This is my long running main project - MyConbook. It’s a mobile app that takes convention conbook information and makes it easily accessable on your phone. I started the project when I found it silly that I had to keep checking a paper book for simple information, but if I wanted it on my phone I had to open a large PDF. 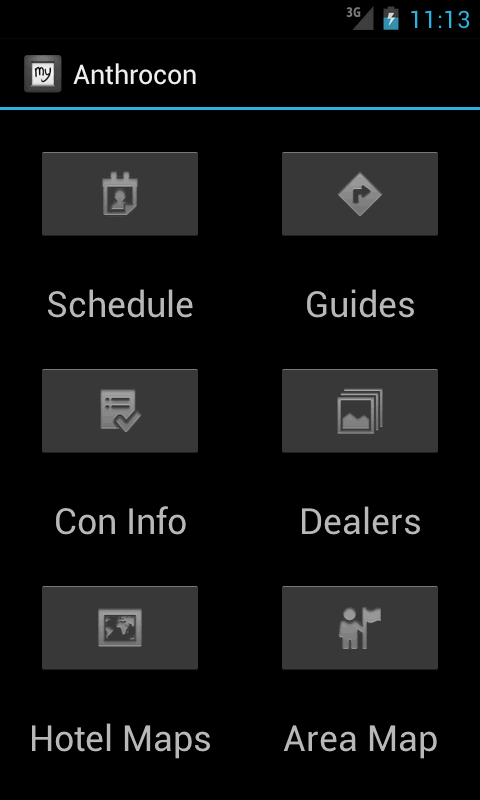 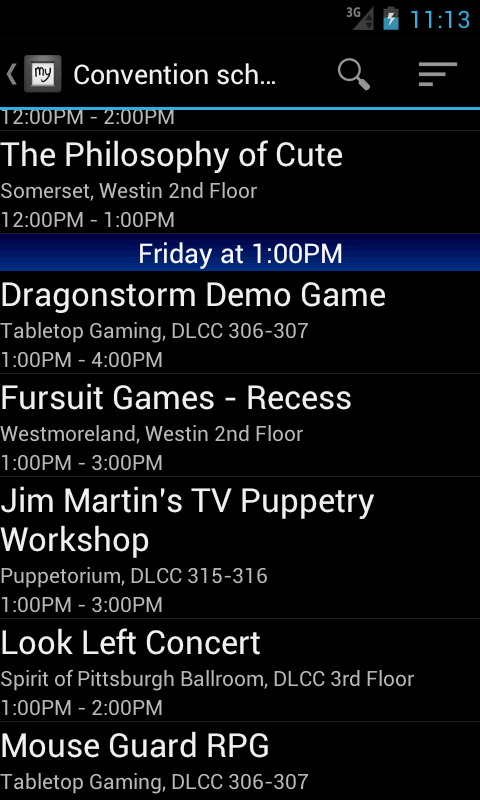 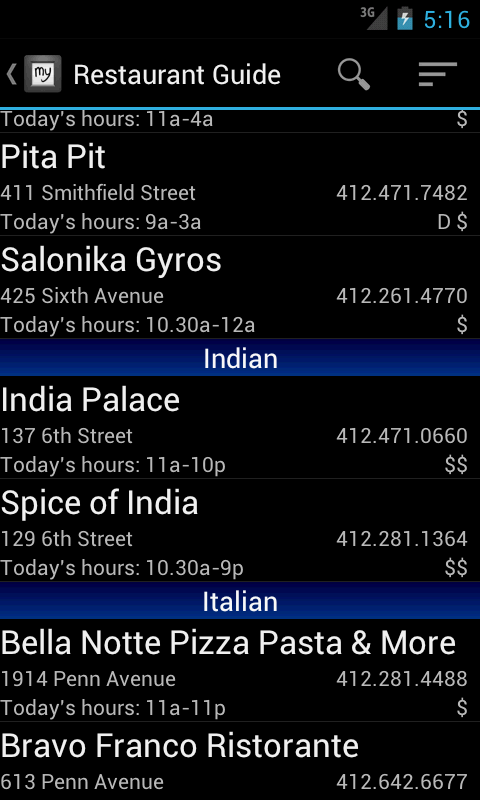 It consists of three parts:

Next up (which is what I plan on documenting in the coming weeks) is a real iOS version. I bought my first real Mac (the new Retina MacBook Pro) to replace my bulky HP laptop, with the intent of getting this finished. My next post will likely be some time this weekend documenting where I am with this. Short version is I’m still tackling the UI in Xcode.